Ego is the Enemy by Ryan Holiday [Part III/Final]

Perhaps we're aspiring to some big goal. Perhaps, we're finally enjoying the fruits of our efforts. But, at any point in time, fate can intervene.

In this chapter, Ryan Holiday tells us about "Failure". How ego is always playing the role in every aspects of our life.

Failure. We have many names for these, 'problems, 'sabotage', 'unfairness', 'adversity', 'trials', 'tragedy'. No matter the label, it's a trial. Humankind will face a battle he knows not. And ride a road he knows not.

In order to taste success again, we've got to understand what led to this moment (or these years) of difficulty, what went wrong and why. We must deal with the situation in order to move past it. We'll need to accept it and to push through it.

"The great failing is 'to see yourself as more than you are and to value yourself at less than your true worth." (Goethe)

The future bears down upon each one of us with all the hazards of the unknown. The only way out is through.

What matters is that we can respond to what life throws at us and how we make it through.

There are two types of time in our lives: (Robert Greene)

Every moment of failure, every moment or situation that we did not deliberately choose or control, presents this choice: Alive time. Dead Time.

The bad moment is not your life. But it is a moment in your life. How will you use it?

When we fail or get ourselves into trouble, say this: This is an opportunity for me. I am using it for my purposes. I will not let this be dead time for me.

"Cast down your bucket where you are." (T. Washington)

Make use of what's around you. Don't let stubbornness make a bad situation worse.

THE EFFORT IS ENOUGH

In life, there will be times when we do everything right, perhaps even perfectly. Yet the results will somehow be negative: failure, disrespect, jealousy or even a resounding yawn from the world. Depending on what motivates us, this response can be crushing. Doing the right thing is enough. Doing things faithfully is all that matters. Any adversity could be endured, and any rewards are considered extra.

Will we work hard for something that can be taken away from us? Will we invest time and energy even if an outcome is not guaranteed? With the right motives we're willing to proceed. With ego, we’re not. Because we have only minimal control over the rewards for our work and effort - other people's validation, recognition, rewards.

It is far better when doing good work is sufficient. In other words, the less attached we are to outcomes the better.

Change the definition of success. "Success in peace of mind, which is a direct result of self-satisfaction in knowing you made the effort to do your best to become the best that you are capable of becoming." (John Wooden)

"Ambition means tying your well-being to what other people say or do." (Marcus Aurelius)

"Sanity means tying it to your own actions." (Marcus Aurelius)

Do your work. Do it well. Then "let go and let God". That's all there needs to be. Recognition and rewards those are just extra. Rejection, that's on them, not on us.

Don't let externals determine whether something is worth it or not. It's on us.

The world is, after all, indifferent to what we humans "want". If we persist in wanting, in needing, we are simply setting ourselves up for resentment or worse. Doing the work is enough.

"If you shut up truth and bury it under the ground, it will but grow, and gather to itself such explosive power that the day it bursts through it will blow up everything in its way." (Emile Zola)

In Greek mythology, characters often experience katabasis - or "a going down". They're forced to retreat, they experience a depression, or in some cases literally descend into the underworld. When they emerge, it's with heightened knowledge and understanding.

The bigger the ego the harder the fall.

We cannot be humble except by enduring humiliations because sometimes it's the only way the blind can be made to see.

A look at history, the problems or hard times events seem to be defined by the following 3 traits:

1. They almost always came at the hands of some outside force or person
2. They often involved things we already knew about ourselves, but were too scared to admit
3. From the ruin came the opportunity for great progress and improvement.

Ego often causes the crash and then blocks us from improving.

Old friend denial --> when your ego refusing to believe that what you don't like could be true.

A man must be brought to its knees before it can rise again. So yes, hitting bottom is as brutal as it sounds, but the feeling after - it is one of the most powerful perspectives in the world. "I've been in the barrel tumbling down Niagara Falls and I emerged, and I lived, and that's such a liberating feeling." (Barrack Obama)

In the end, the only way you can appreciate your progress is to stand on the edge of the hole you dug yourself, look down inside it, and smile fondly at the bloody claw prints that marked your journey up the walls.

"It can ruin your life only if it ruins your character." (Marcus Aurelius)

Ego asks: "Why is this happening to me? How do I save this and prove to everyone I'm as great as they think?" It's the animal fear of even the slightest sign of weakness.

Act with fortitude and honor.

If you cannot reasonably hope for a favorable extrication, do not plunge deeper. Have the courage to make a full stop.

You have to be able to see the bigger picture.

When we lose, we have a choice: Are we going to make this a lose-lose situation for ourselves and everyone involved? Or will it be a lose. And then win?

Ego says we're the immovable object, the unstoppable force. This delusion causes the problems. It meets failure and adversity with rule breaking.

Failing us the transitory position, not a statement about your value as a human being.

The only real failure is abandoning your principles. Killing what you love because you can't bear to part from it is selfish and stupid.

MAINTAIN YOUR OWN SCORECARD

"I never look back, except to find out about mistakes… I only see danger in thinking back about things you are proud of." (Elisabeth Noelle - Neumann)

You're not as good as you think. You don’t have it all figured out. Stay focused. Do better.

The characteristic of how great people think: It's not that they find failure in every success. They just hold themselves to a standard that exceeds what society might consider to be objective success. Because of that, they don’t much care what other people think; they care whether they meet their own standards. And these standards are much, much higher than everyone else's.

Humility is a powerful force; organizationally, personally and professionally. This isn't necessarily fun, it can feel like self-inflicted torture sometimes. But it does force you to always keep going, and always improve.

Ego can't get better because it only sees the validation. "Vain men never hear anything but praise."

"Winning is not enough. People can get lucky and win. People can be assholes and win. Anyone can win. But not everyone is the best possible version of themselves." (Warren Buffett)

When you take ego out of the equation, other people's opinions and external markers won't matter as much.

A person who can think long term doesn't pity herself during short-term setbacks.

"And why should we feel anger at the world? As if the world would notice!" (Euripides)

You know what is a better response to an attack or a slight or something you don't like? Love. For the neighbor who won't turn down the music. For the parent that let you down. For the bureaucrat who lost your paperwork. For the group that rejects you. For the critic who attacks you. The former partner who stole your business idea. The bitch or the bastard who cheated on you. Love. Or, if it's too much, you could at the very least try to let it go. You could try to shake your head and laugh about it.

People cannot degrade you. The soul that is within yourself no one can degrade. You are not the one that are being degraded on account of one bad treatment, but those who are inflicting it upon you.

The question we must ask for ourselves is : Are we going to be miserable just because other people are?

This obsession with the past, with something that someone did or how things should have been, as much as it hurts, is ego embodied. Everyone else has moved on, but you can't, because you can't see anything but your own way. You can't conceive of accepting that someone could hurt you, deliberately or otherwise. So you hate.

FOR EVERYTHING THAT COMES NEXT, EGO IS THE ENEMY

"I don't like work - no man does - but I like what is in the work - the chance to find yourself." (Joseph Conrad)

We will experience difficulty. We will feel the touch of failure. "Drink to the bottom of the cup must expect to meet with some of the dregs." (Benjamin Franklin

"People learn from their failures. Seldom do they learn anything from success." (Harold Geneen)

Aspiration leads to success (and adversity). Success creates its own adversity (and, hopefully, new ambitions). And adversity leads to aspiration and more success. It's an endless loop.

Whenever is next for us, we can be sure of one thing we'll want to avoid. Ego.

Not to aspire or seek out of ego.
To have success without ego.
To push through failure with strength, not ego. 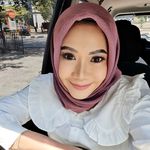 I am from Jakarta, Indonesia but now living in Antalya, Turkey with my husband. Sometimes I return to my homeland for my job and sell things from Turkey! Yes, you can buy them in my shop in the following link! 😊 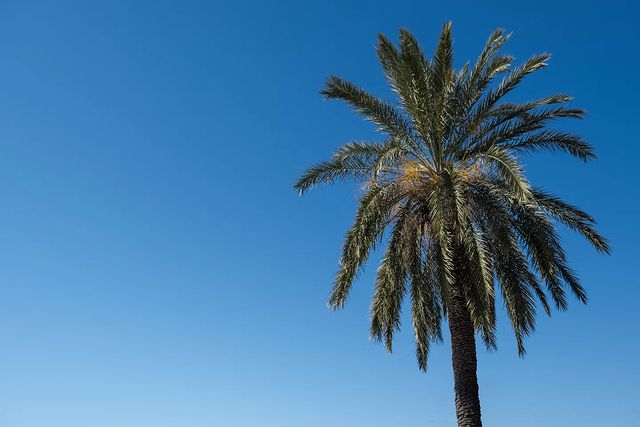 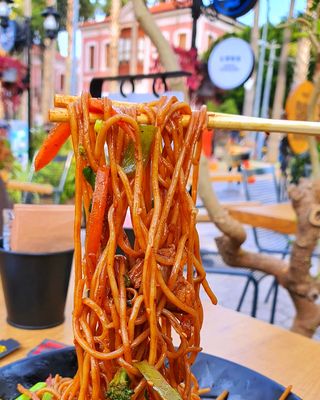 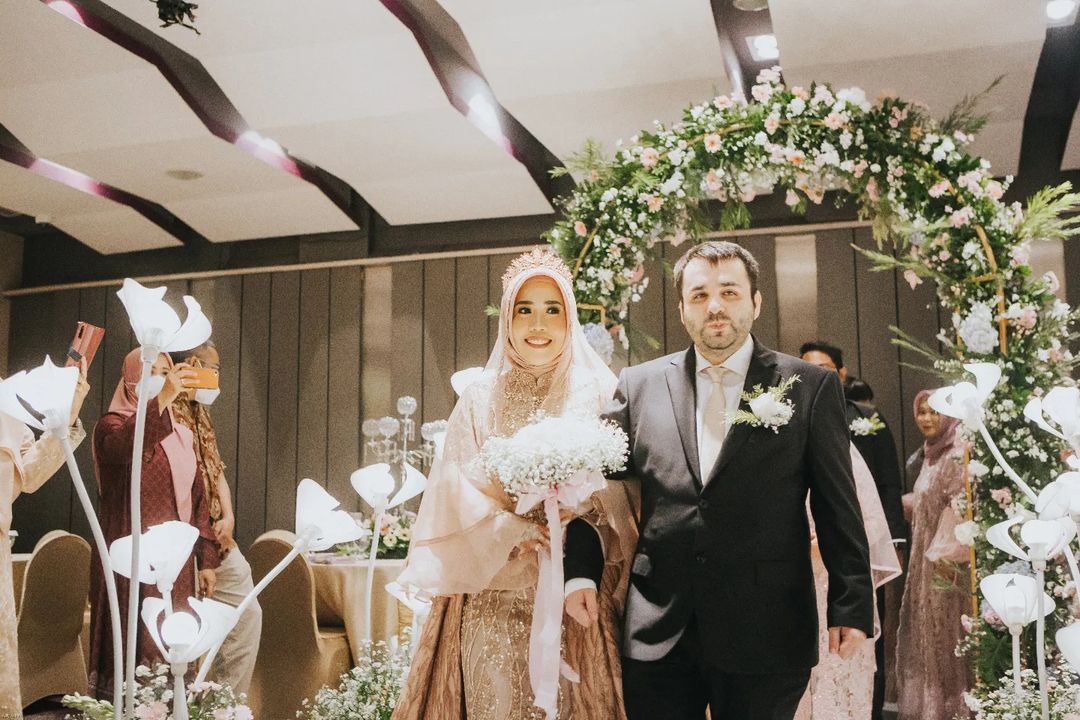 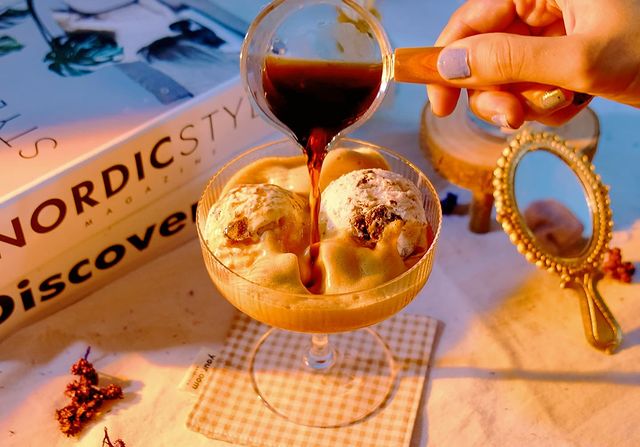 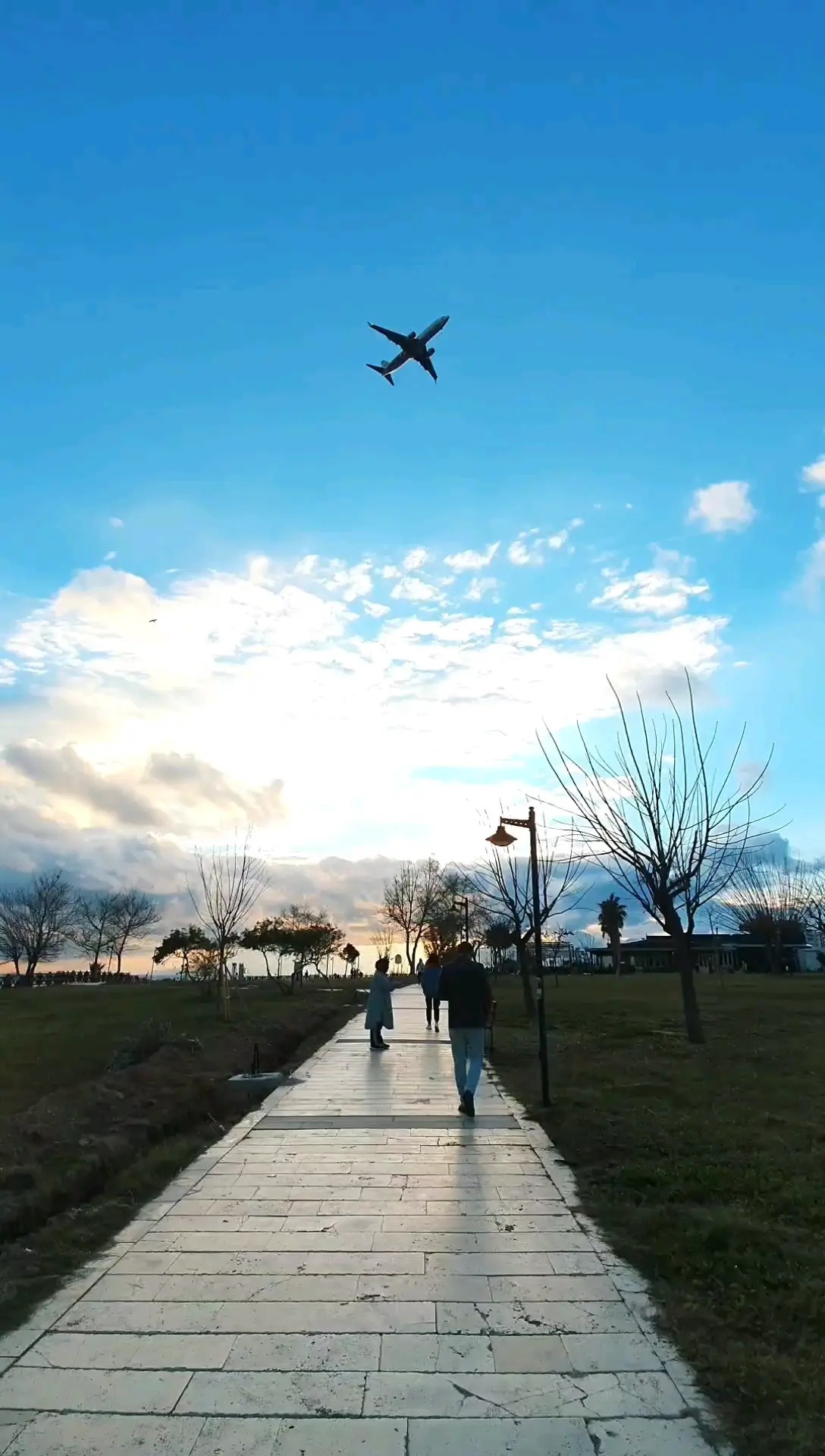